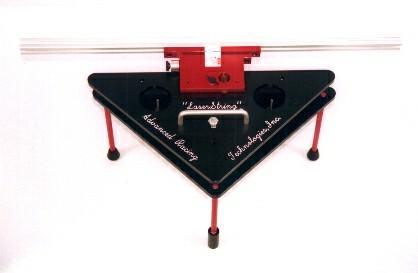 The “The Laser String” utilizes the same race proven laser component first applied to ARTs custom design laser for CART(Indycar) tech inspection system for 1996 and 1997 season for creating a reference plane parallel to the bottom of the IndyCar. It is the most advanced, state of the art, portable laser alignment system designed for motorsports. The laser supply or module is a battery powered 5 milliwatt solid state laser. It incorporates a laser diode and optical lens for laser focus and line generation. The removable CNC aluminum laser head with straight edge for alignment, mates with an innovative 3 axis self aligning tripod. The unit is bi-directional so it can be used on either side of the car.

Primary uses for the “Laser String” include; rear axle alignment, toe/tracking alignment, and track offset. Unlike the traditional laser that emits a single point laser beam (like ART laser toe/tracking gauge), the laser string emits a vertical laser line to create a laser plane vertical and parallel to the tire surface. The goal in the design of the laser string was to provide a single mechanic the ability to perform a rear axle alignment using a procedure similar to the most common string methods used to day, hence the name “Laser String”.

The Laser String is currently used by over 75% of the NASCAR teams and considered the corporate standard for many of the top championship teams. Not only is the Laser String the standard gauge for chassis setup, it is also considered one of the key components in stock car frame construction and body panel placement.

Following are some of the advantages of the laser string over traditional string methods: 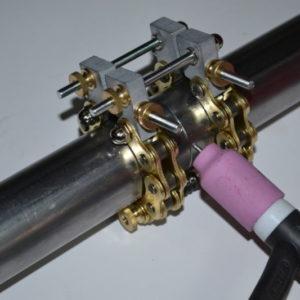 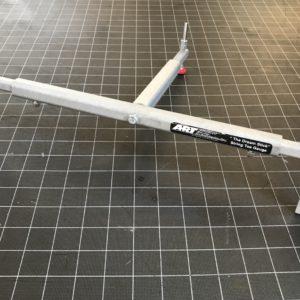 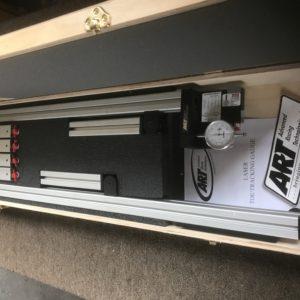 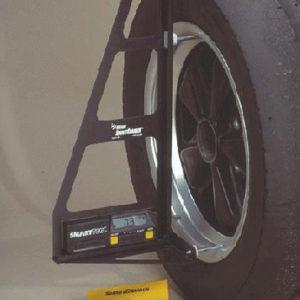